We were delighted to shoot the anniversary photos of Jonathan and Gabe. These two were celebrating their one-year anniversary with a commemorative photoshoot in the park. Jonathan and Gabe brought two outfits: one of which they wore to their wedding. The other? Pastel. Rompers. We absolutely lived for these looks they were serving up! These LGBTQ+ wedding photos are the epitome of couple goals. 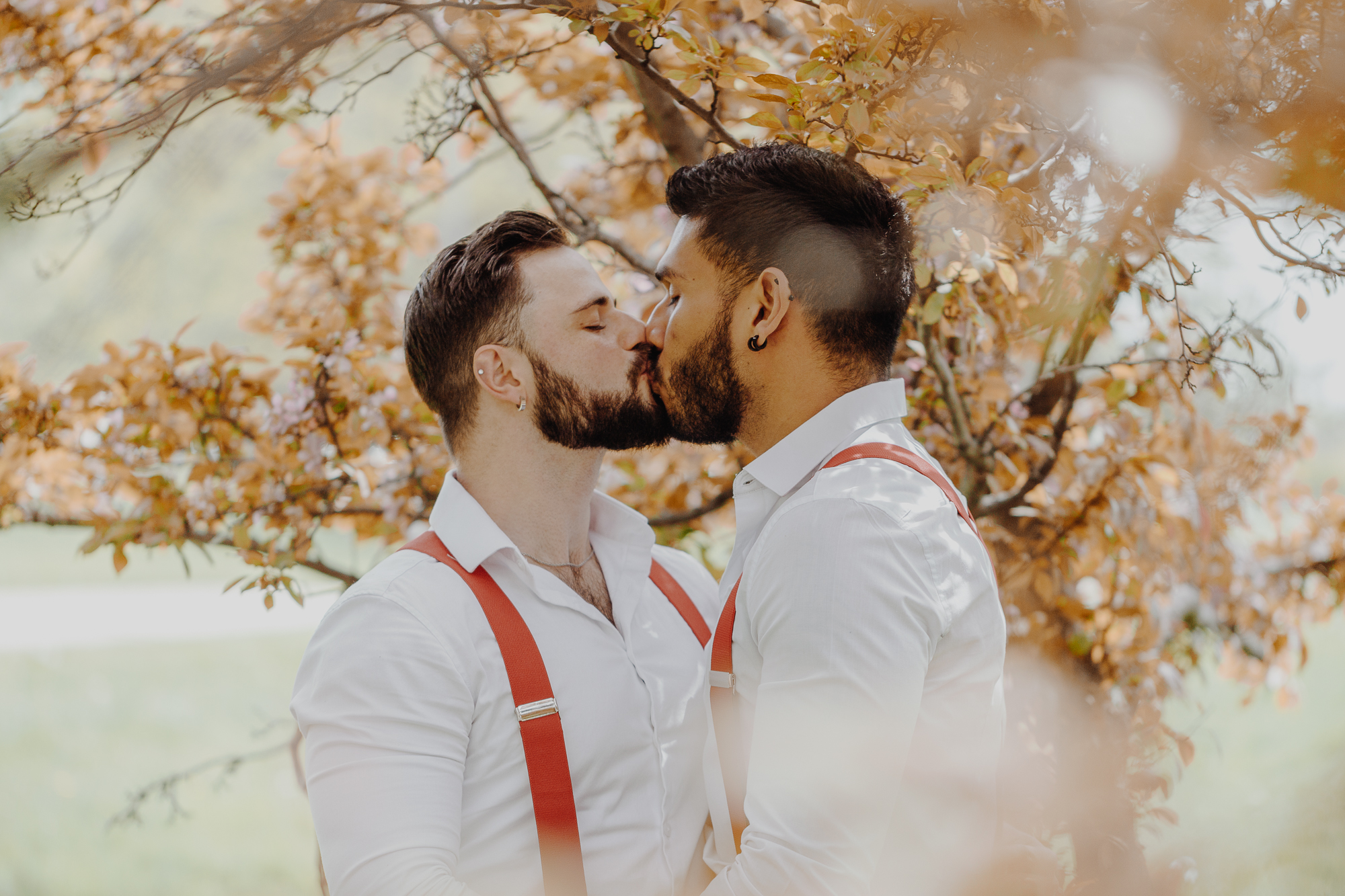 It’s the perfect time to capture Jonathan and Gabe’s continuing love story. A year prior, they were saying their ‘I Do’s’, and now they were together in a field of dandelions with matching rompers. Can you say marriage goals?! We loved photographing this sweet and intimate anniversary session to commemorate their love story.

Some couples will get anniversary photos because they want to capture themselves every year! Having a continuing timeline of your love makes for something special to look back on. Because of this, you’ll be making lifelong memories to hold close every year.

We’re proud to serve all couples in New York City regardless of race, religion, and sexual orientation. LGBTQ+ wedding photos are very important to us. Above all, love is love. Moreover, if you find us from this post, let us know where you’ve found us for a special offer!

Take a peek at our anniversary photo shoot with Jonathan and Gabe below. If you’re thinking about wedding, engagement, or anniversary photos to share your love story, give us a shout! We’d love to capture the next chapter of your life together. 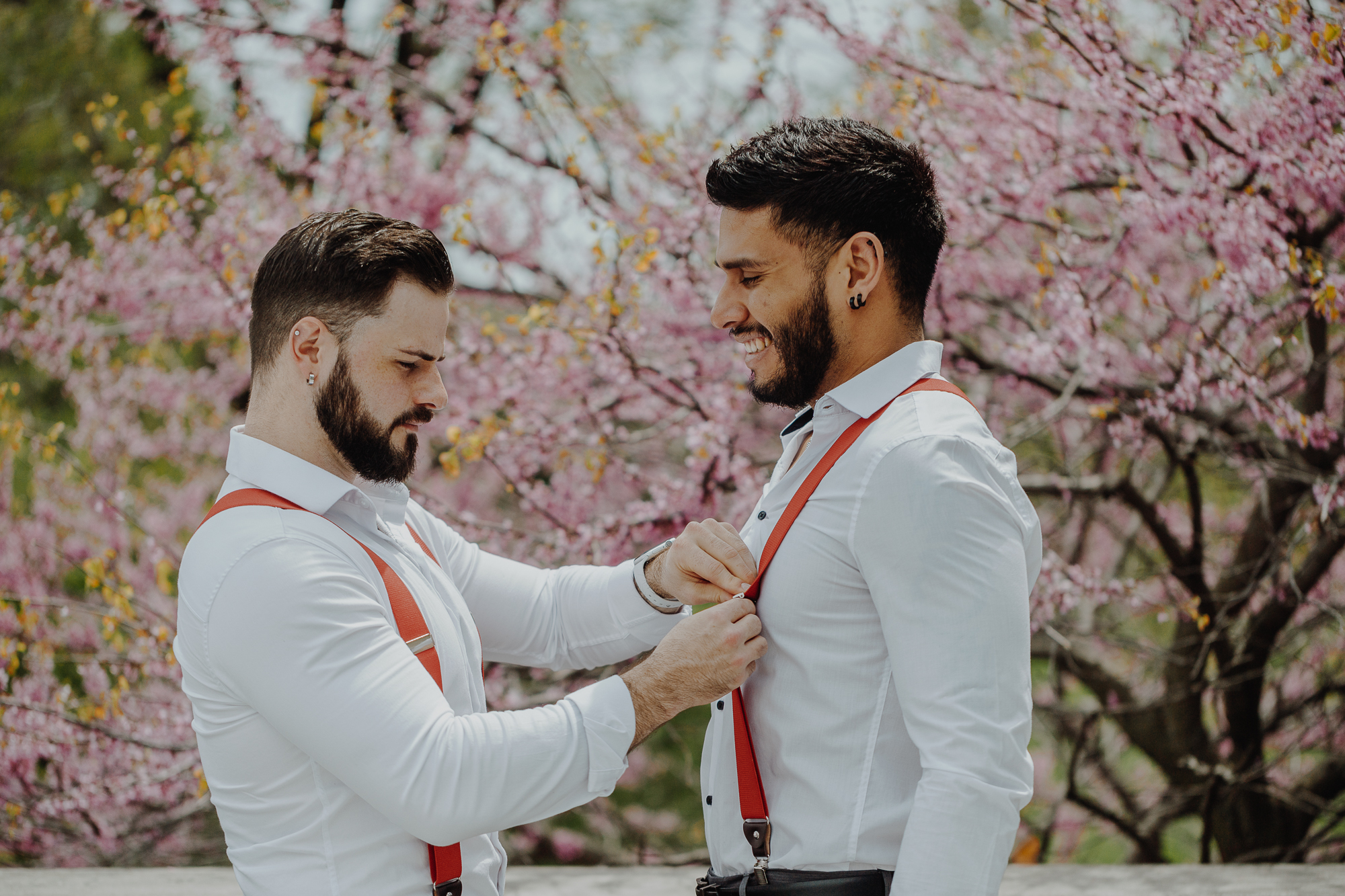 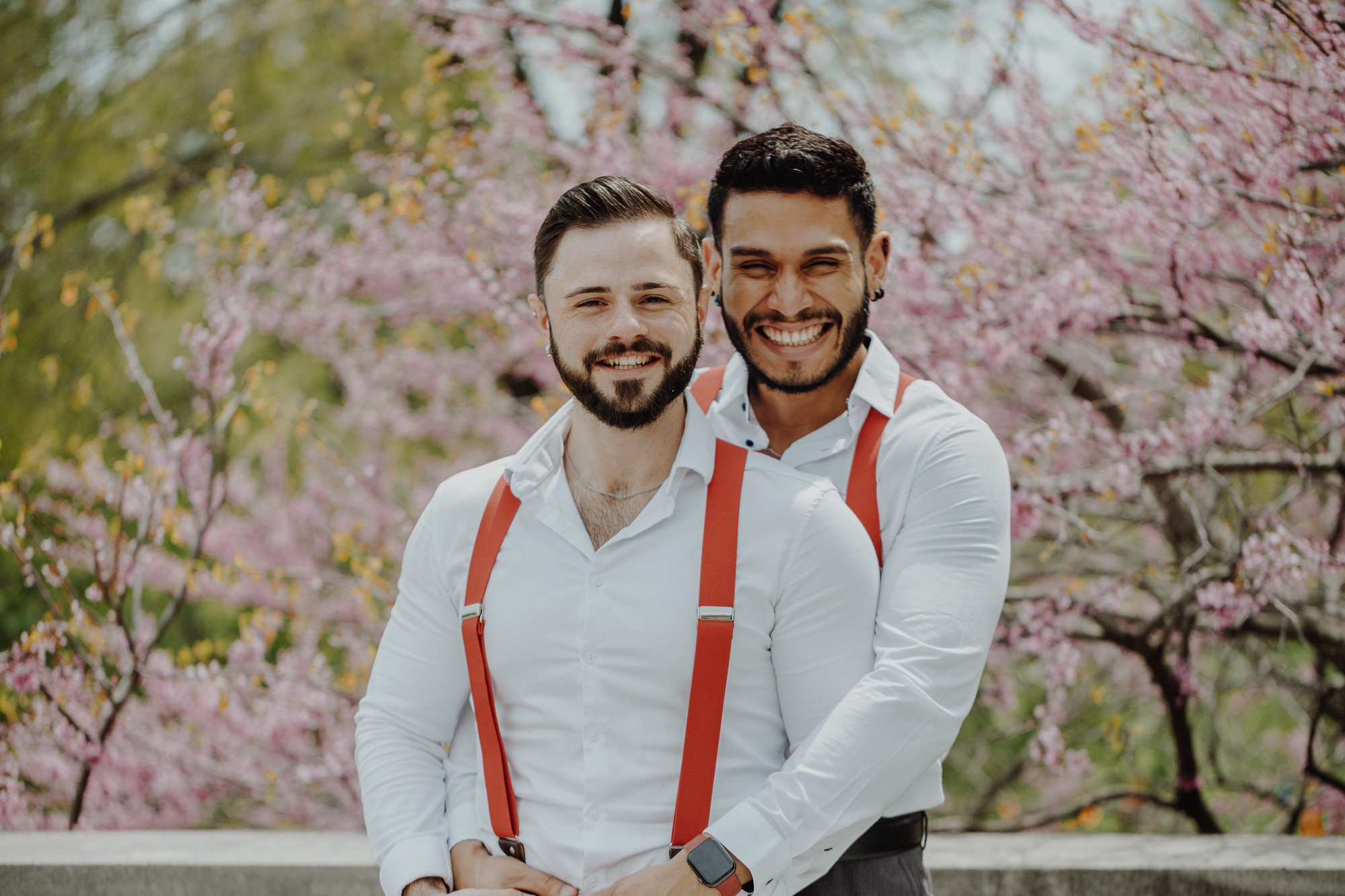 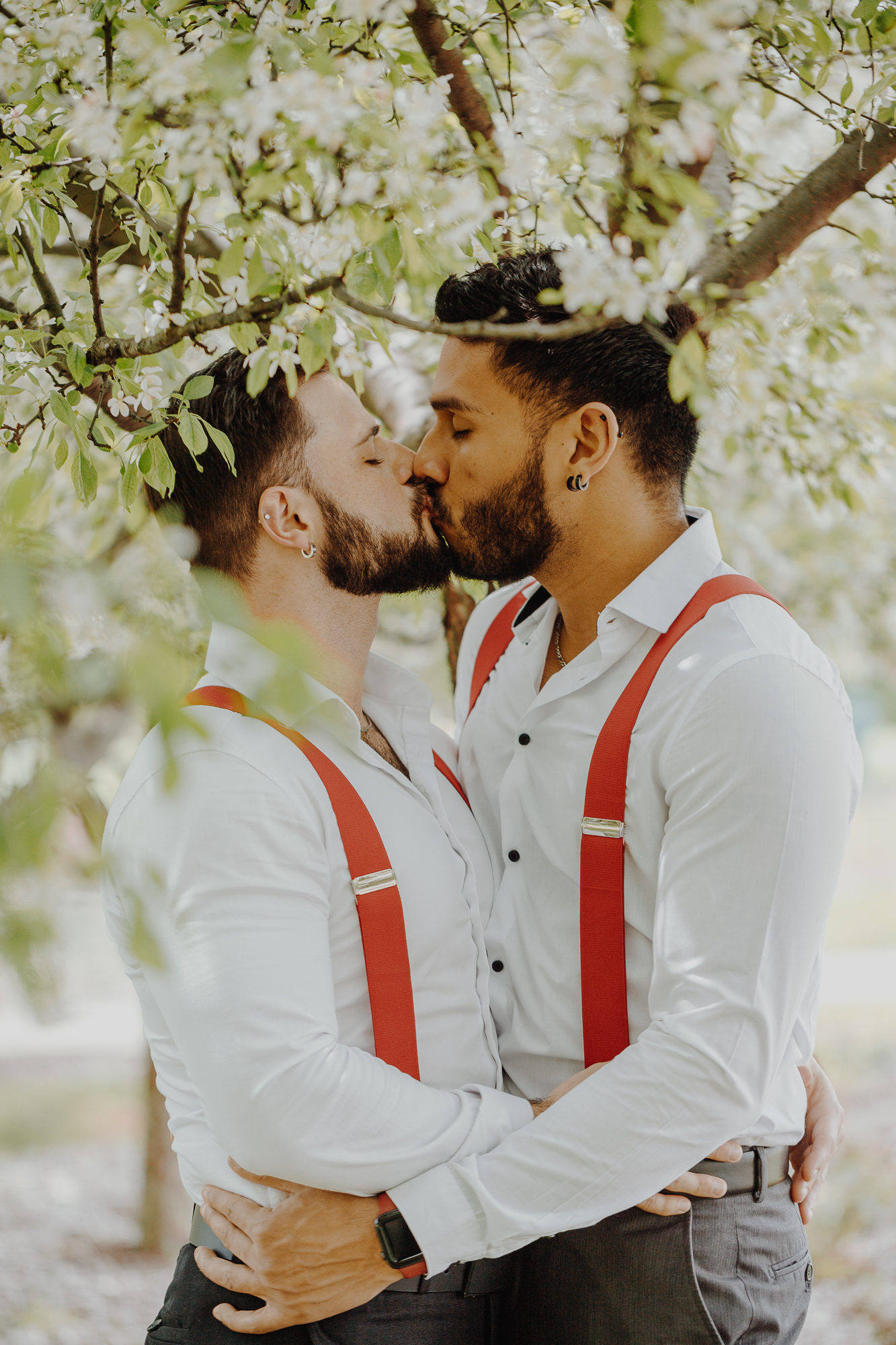 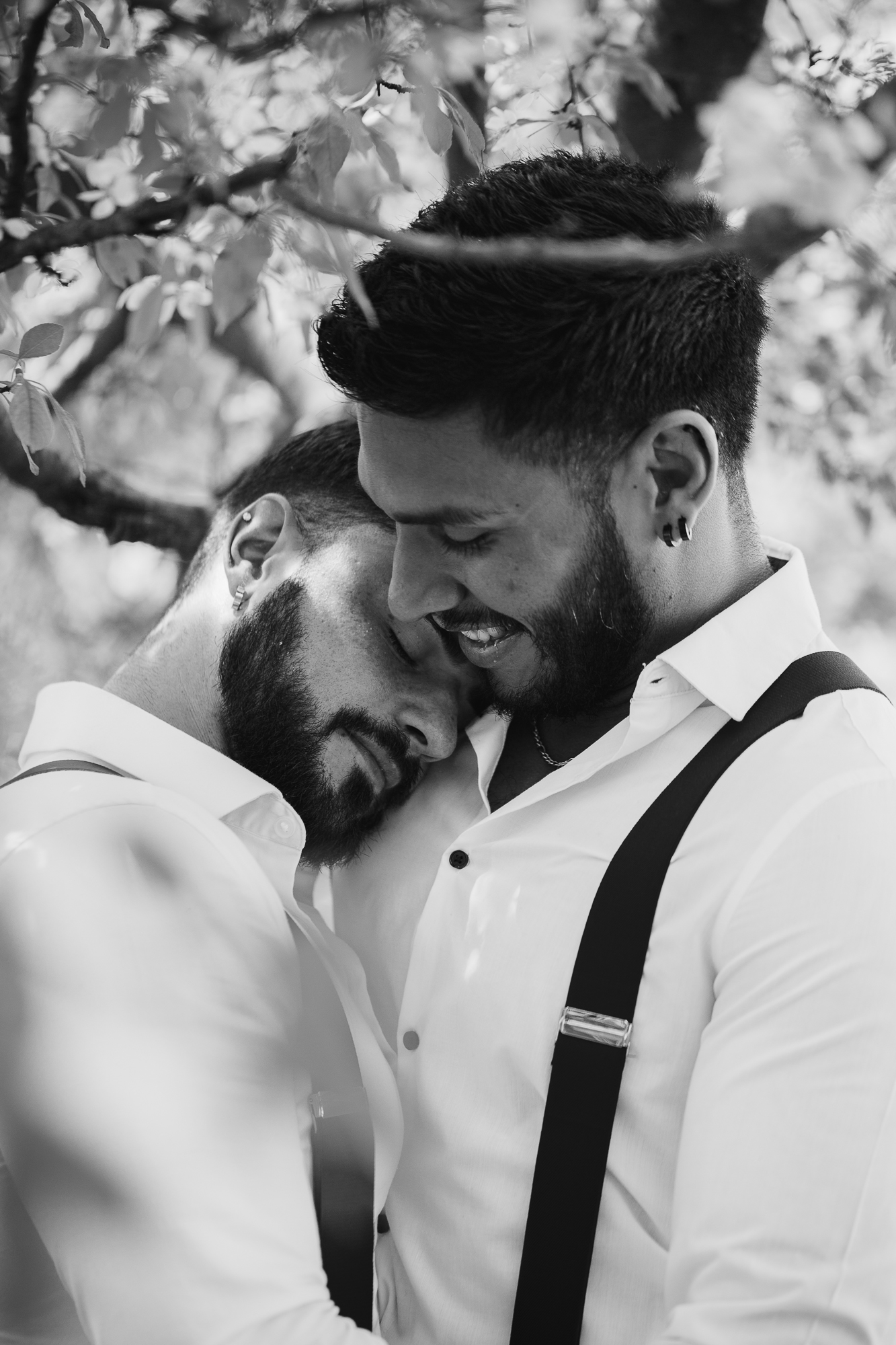 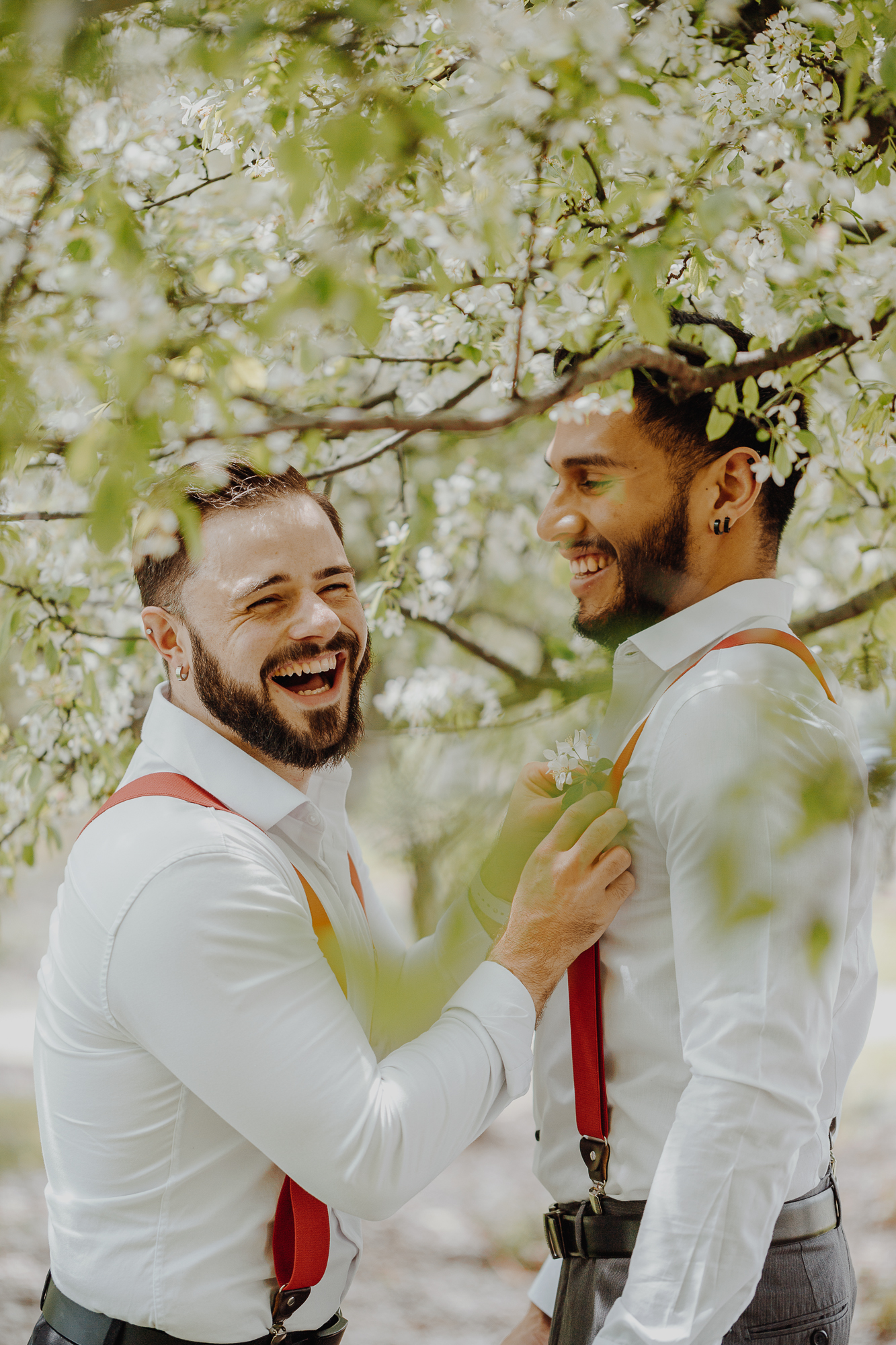 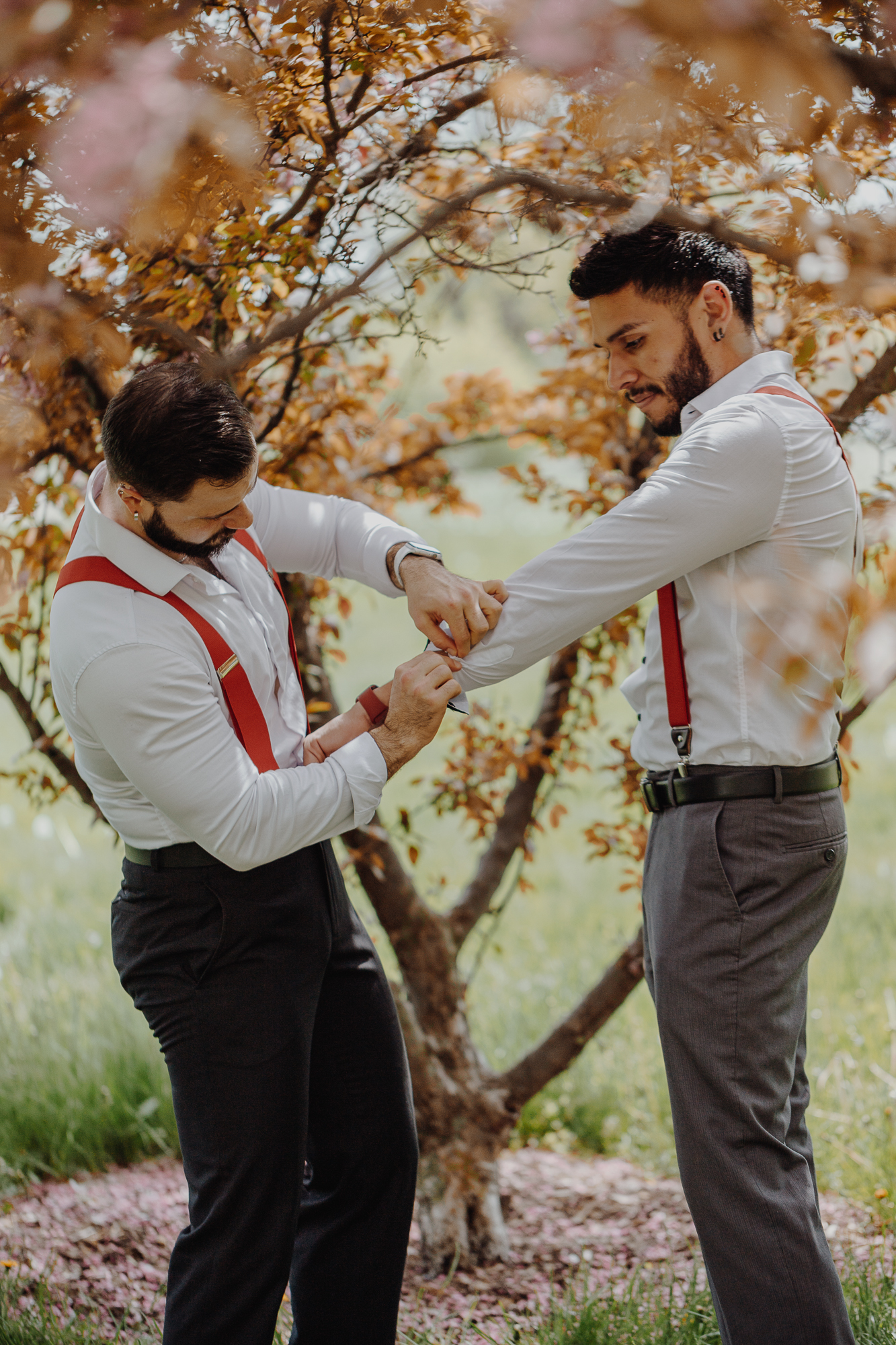 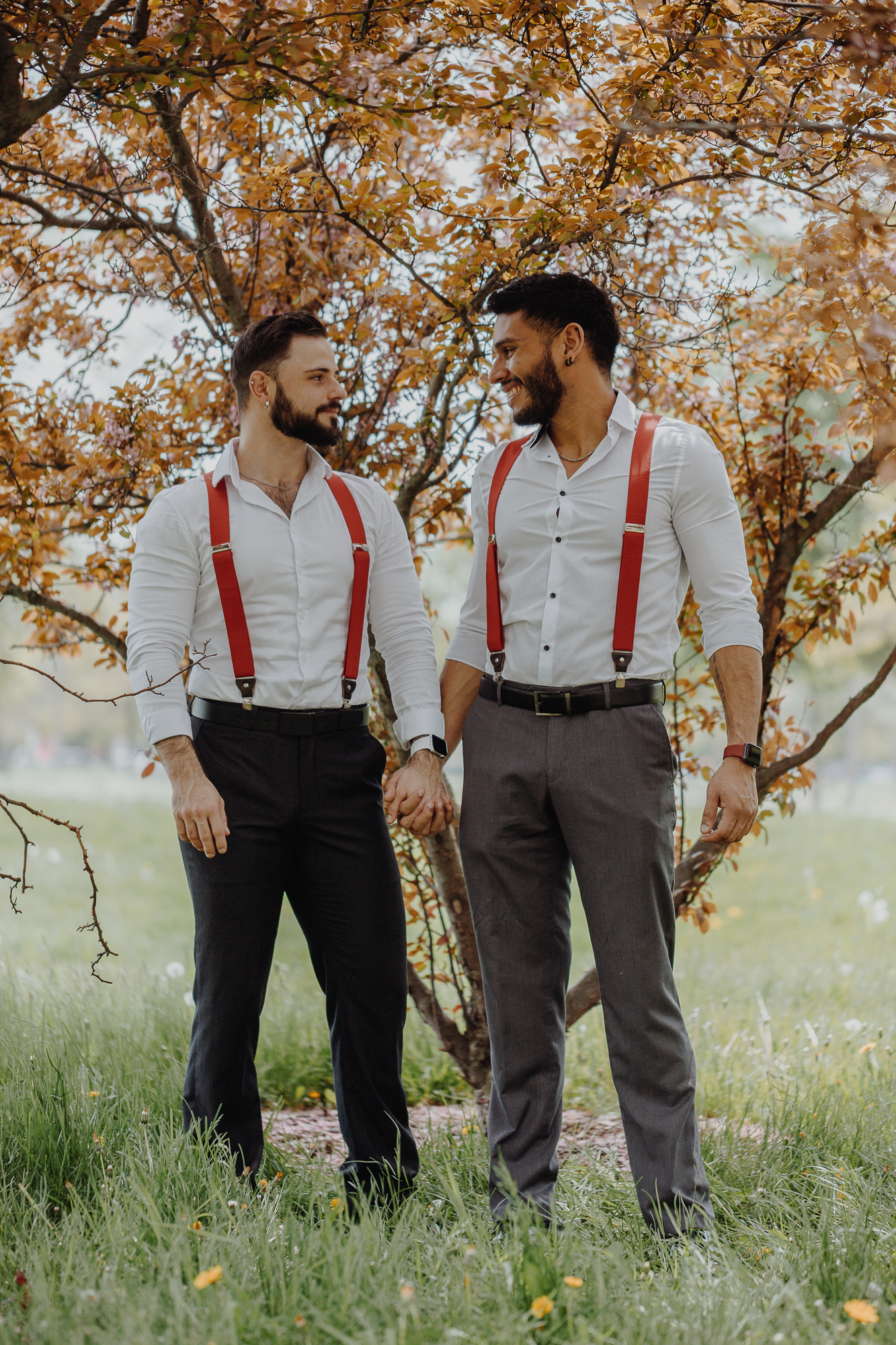 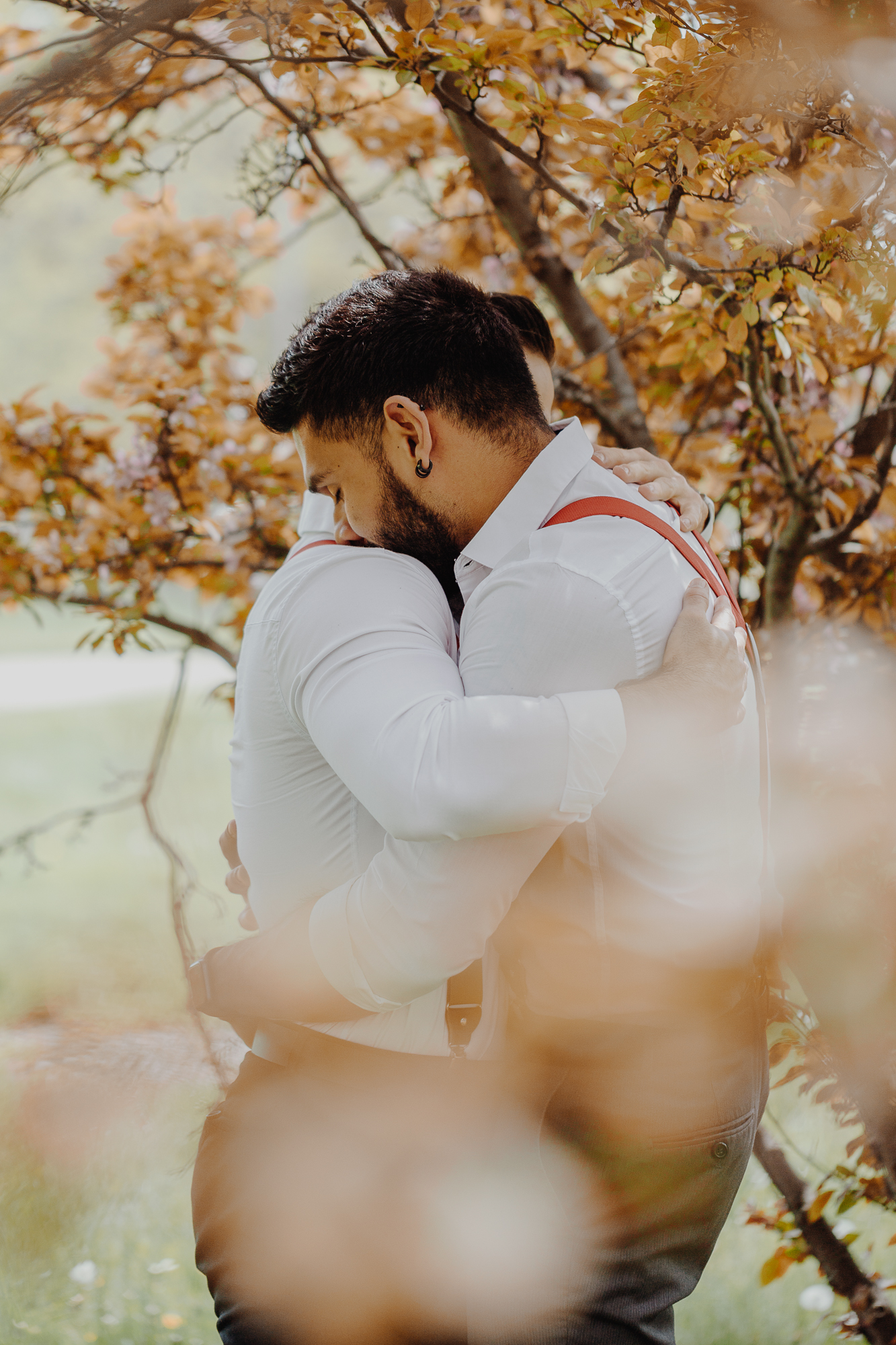 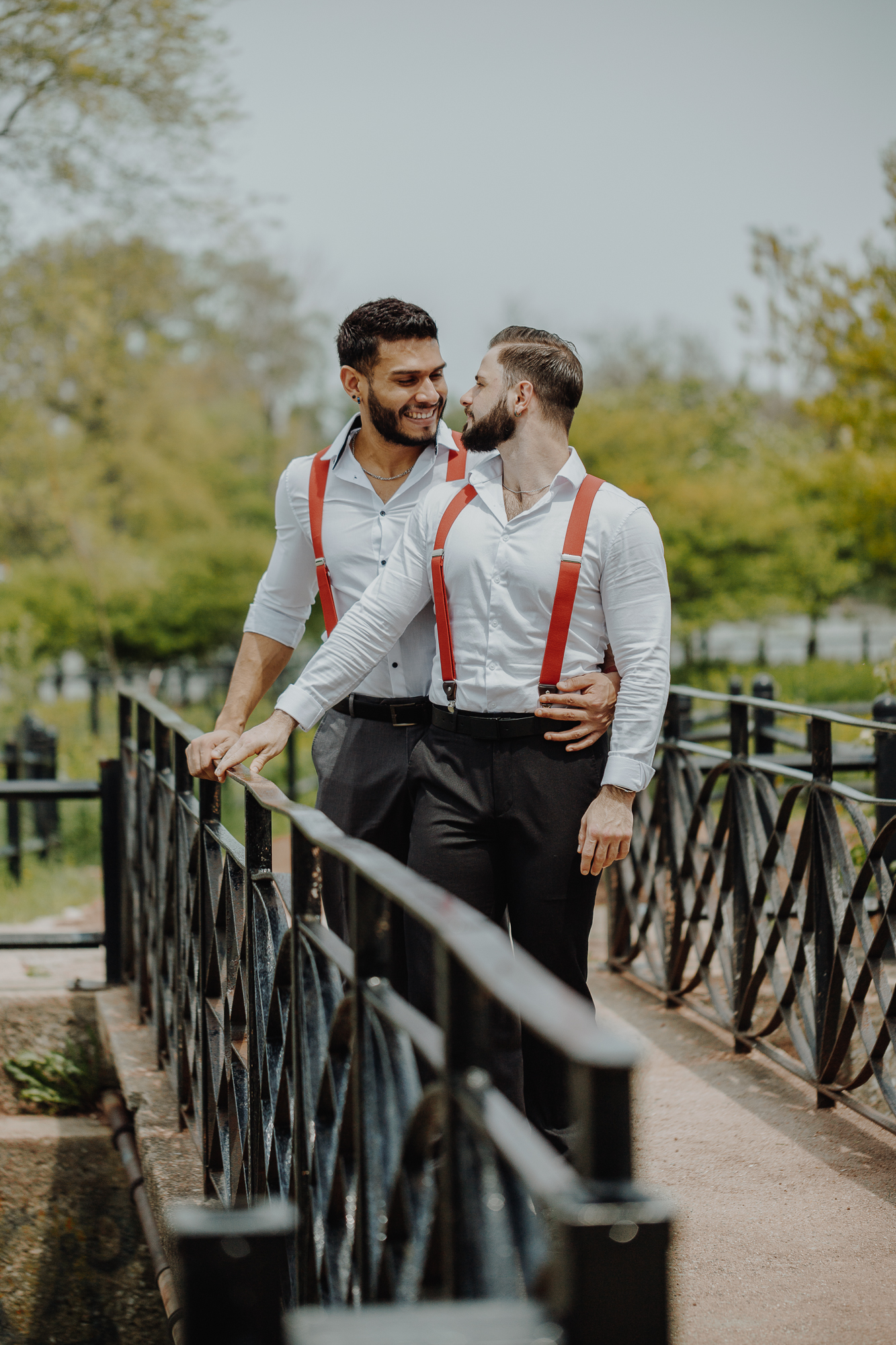 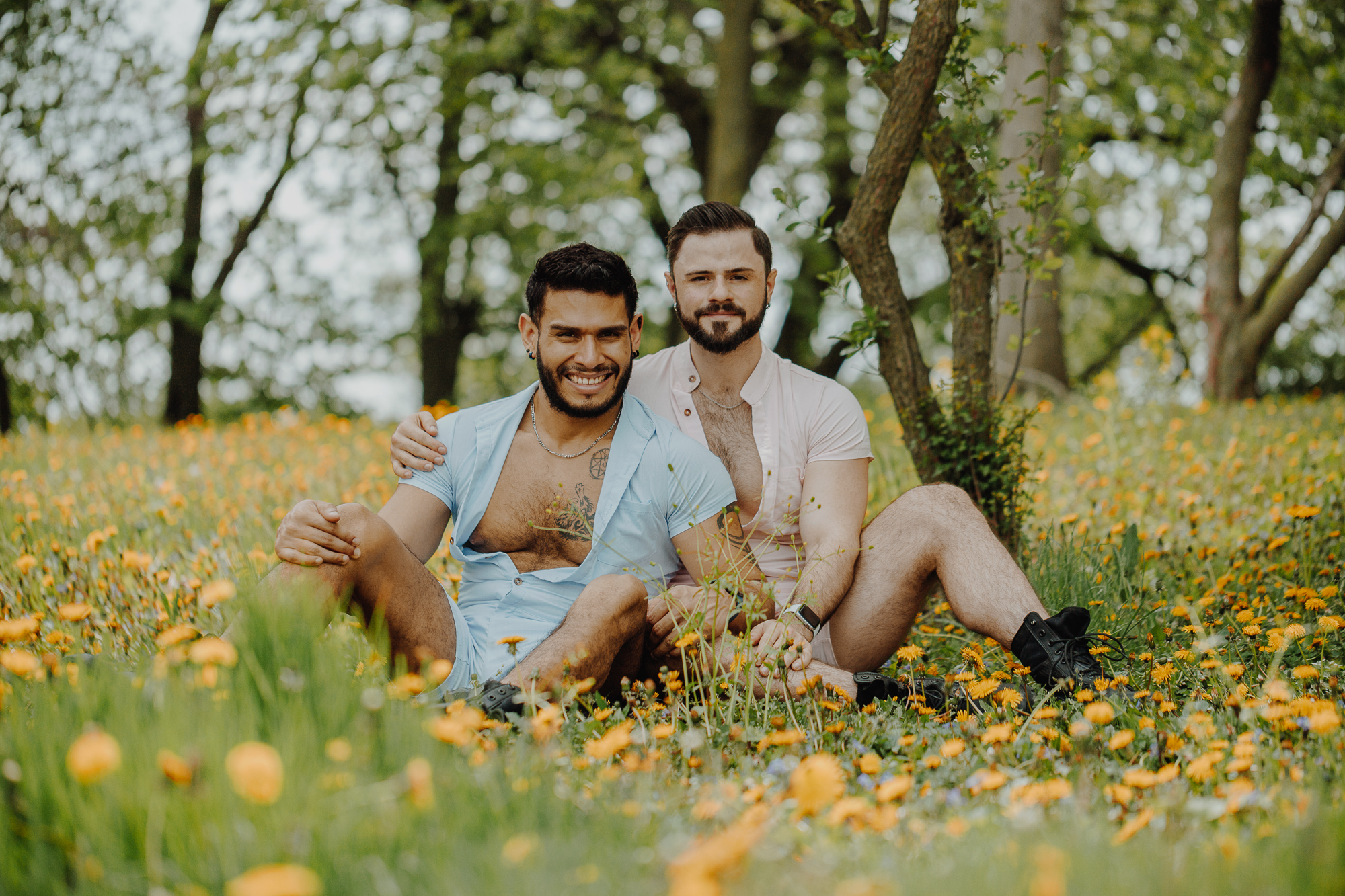 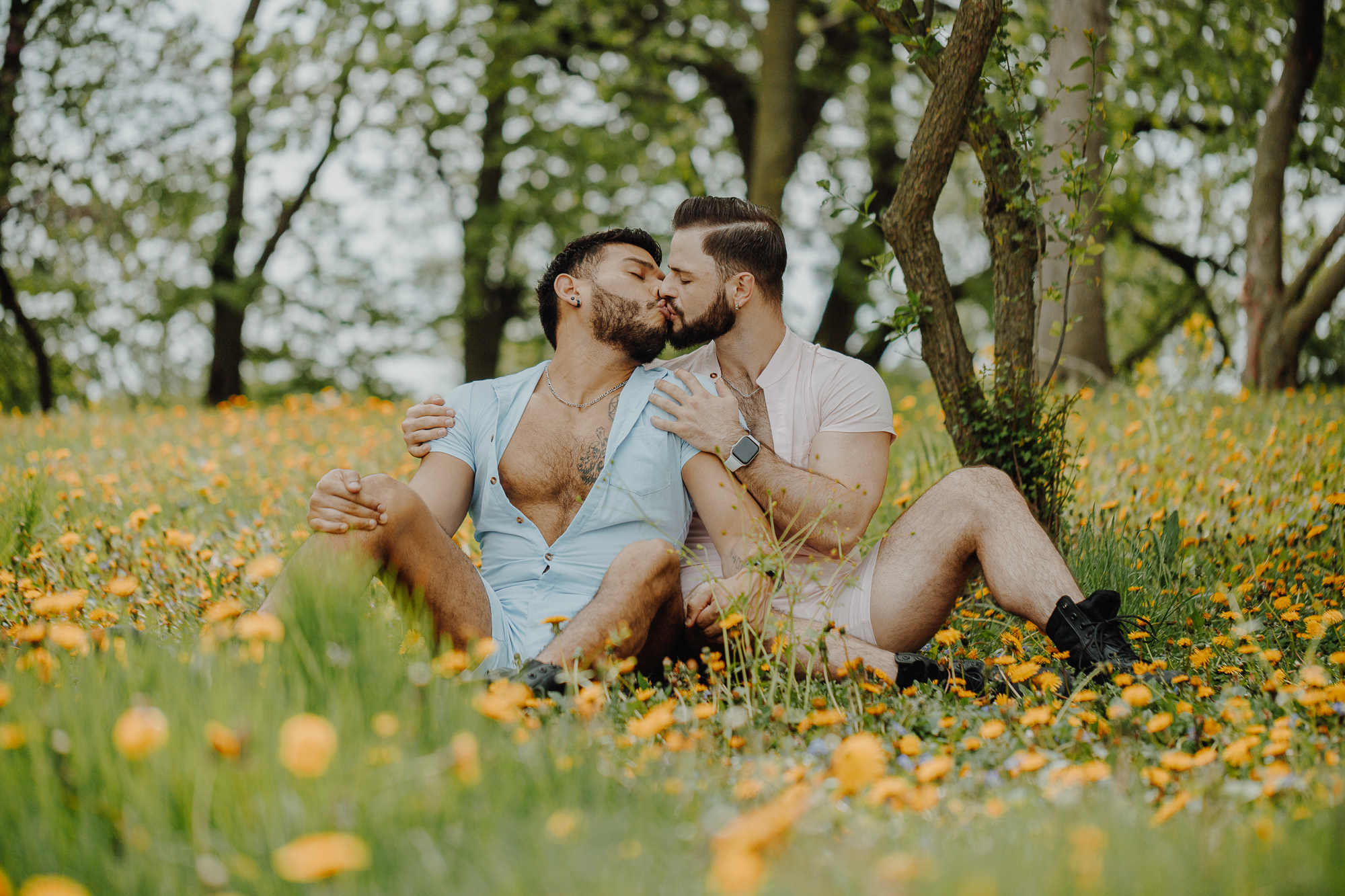 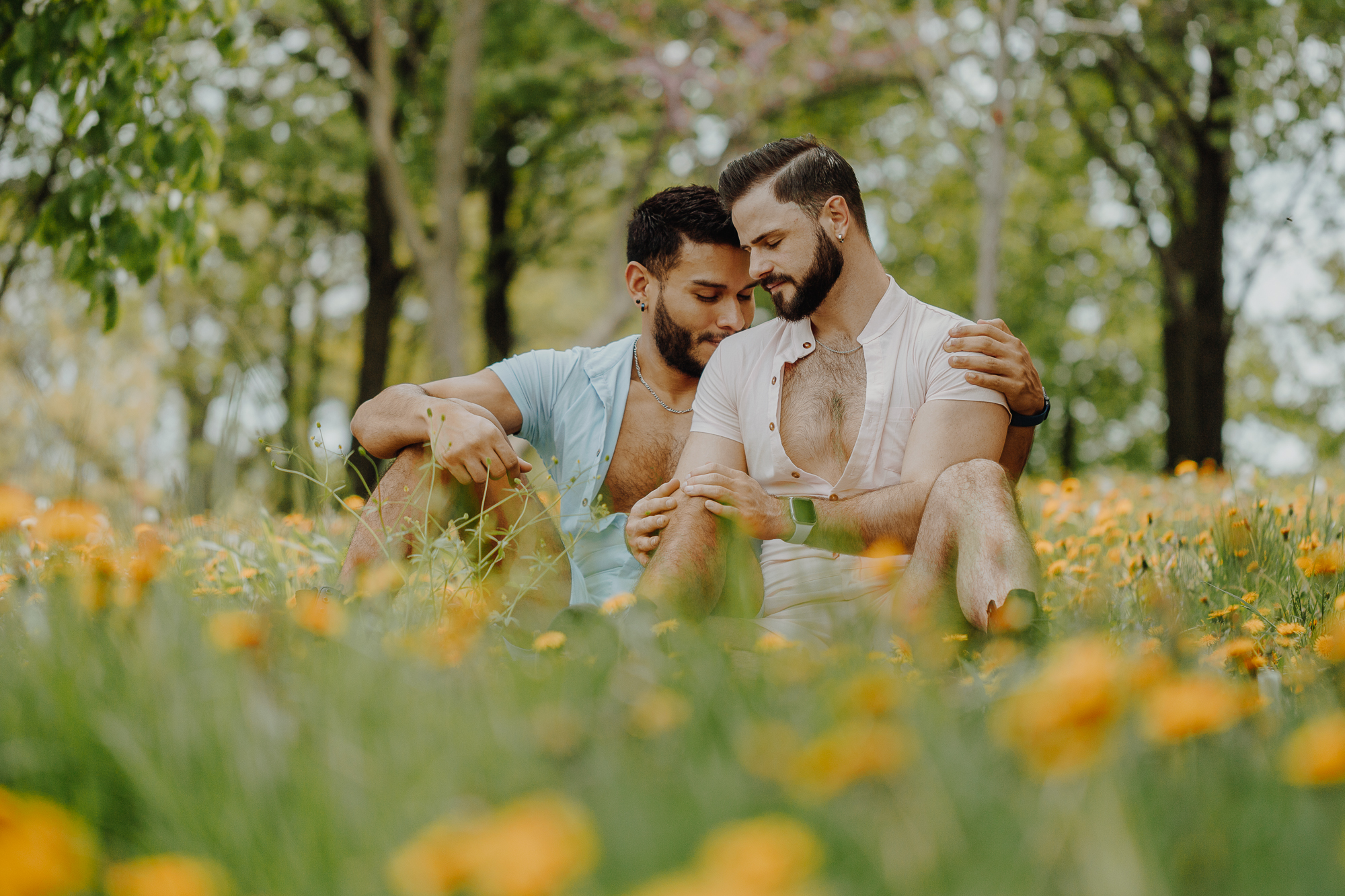 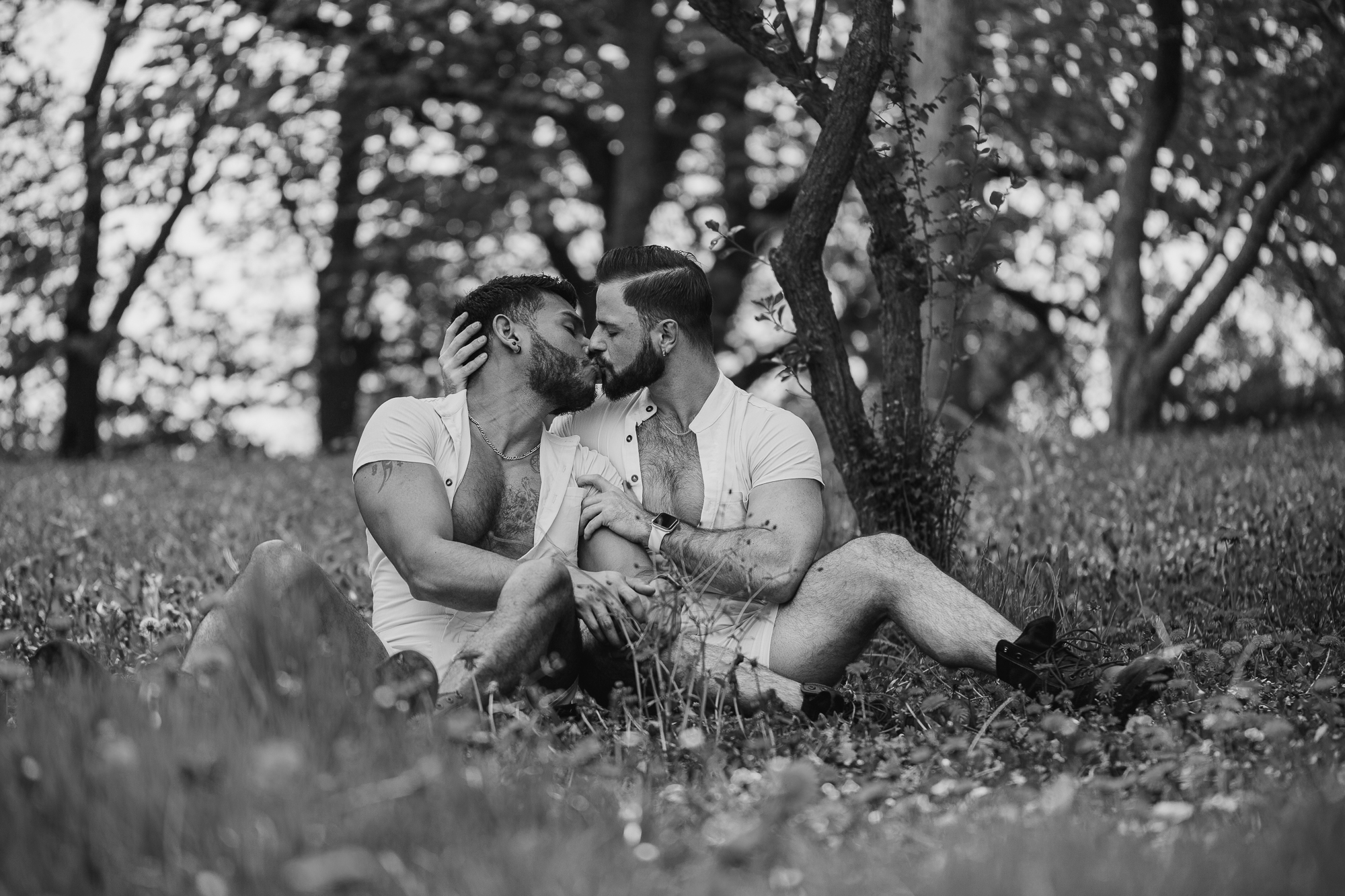 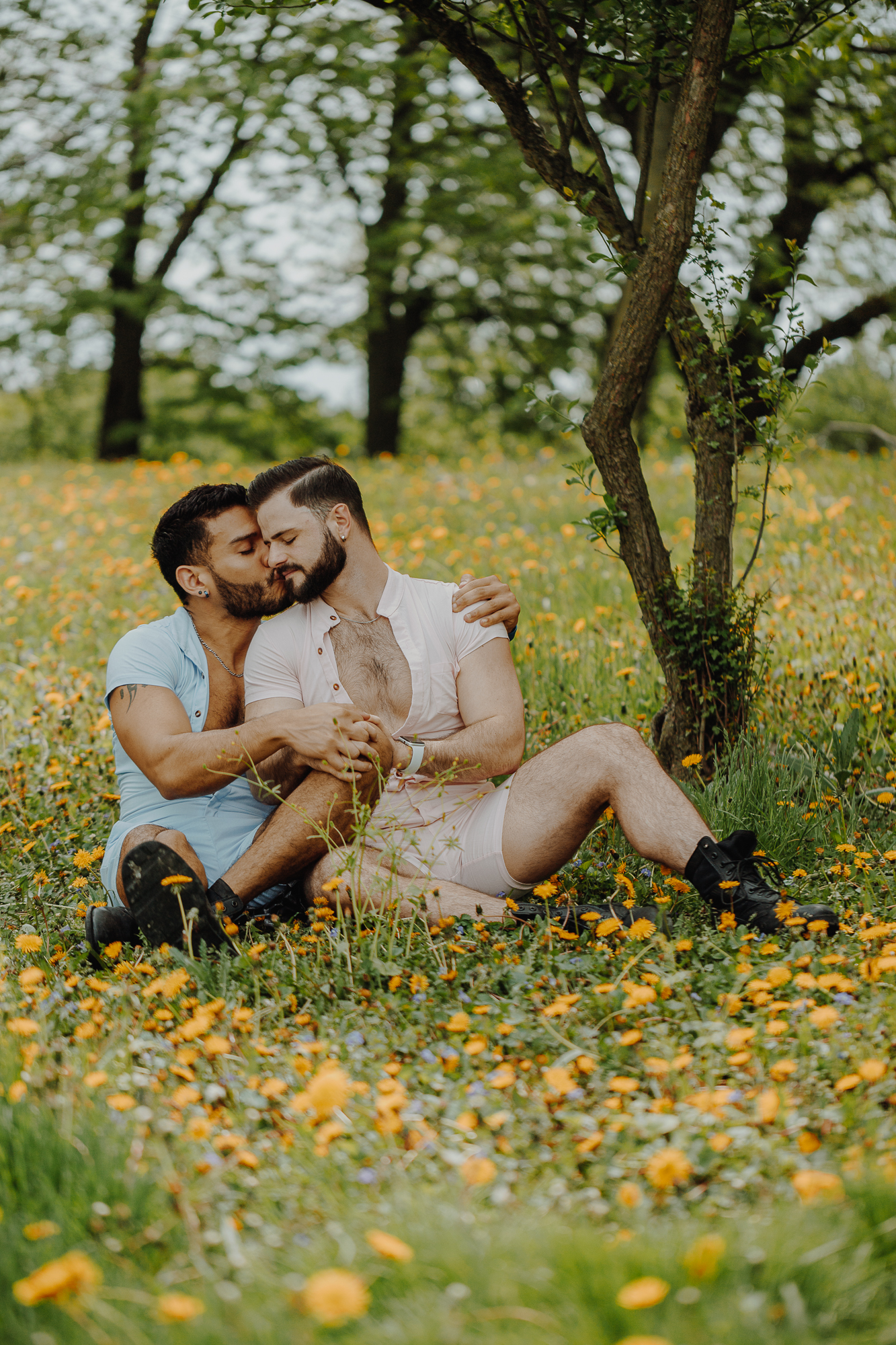 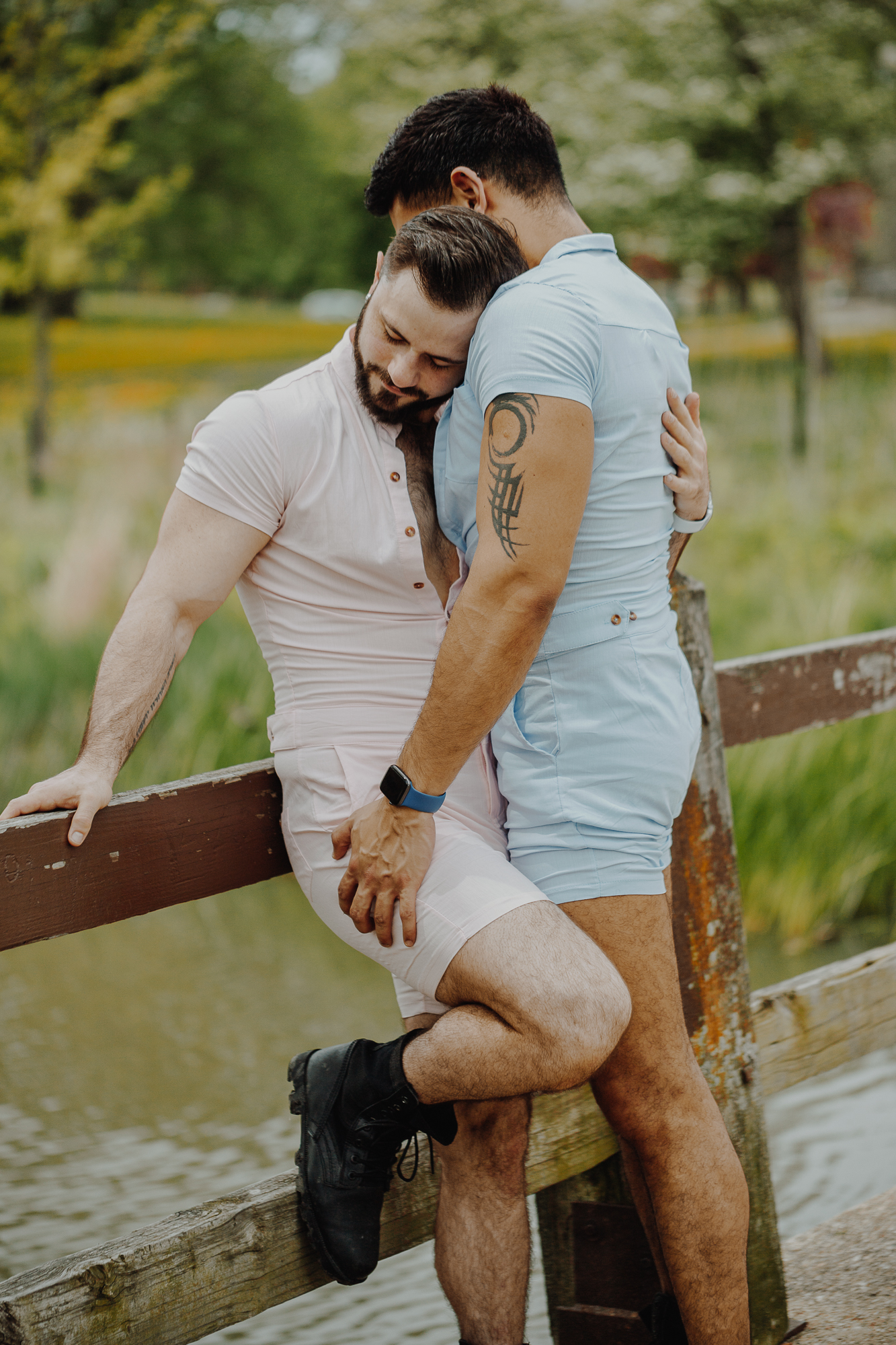 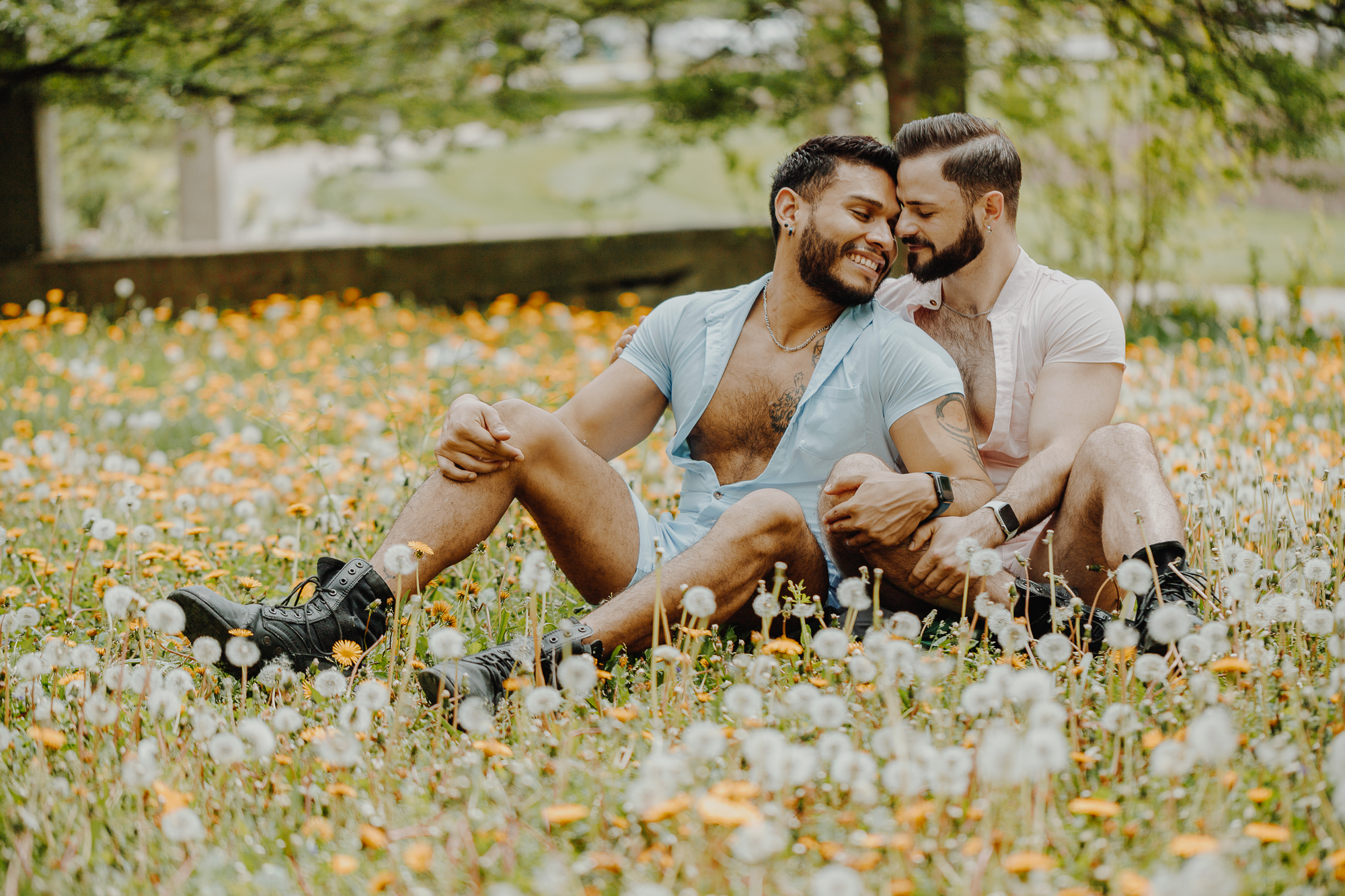 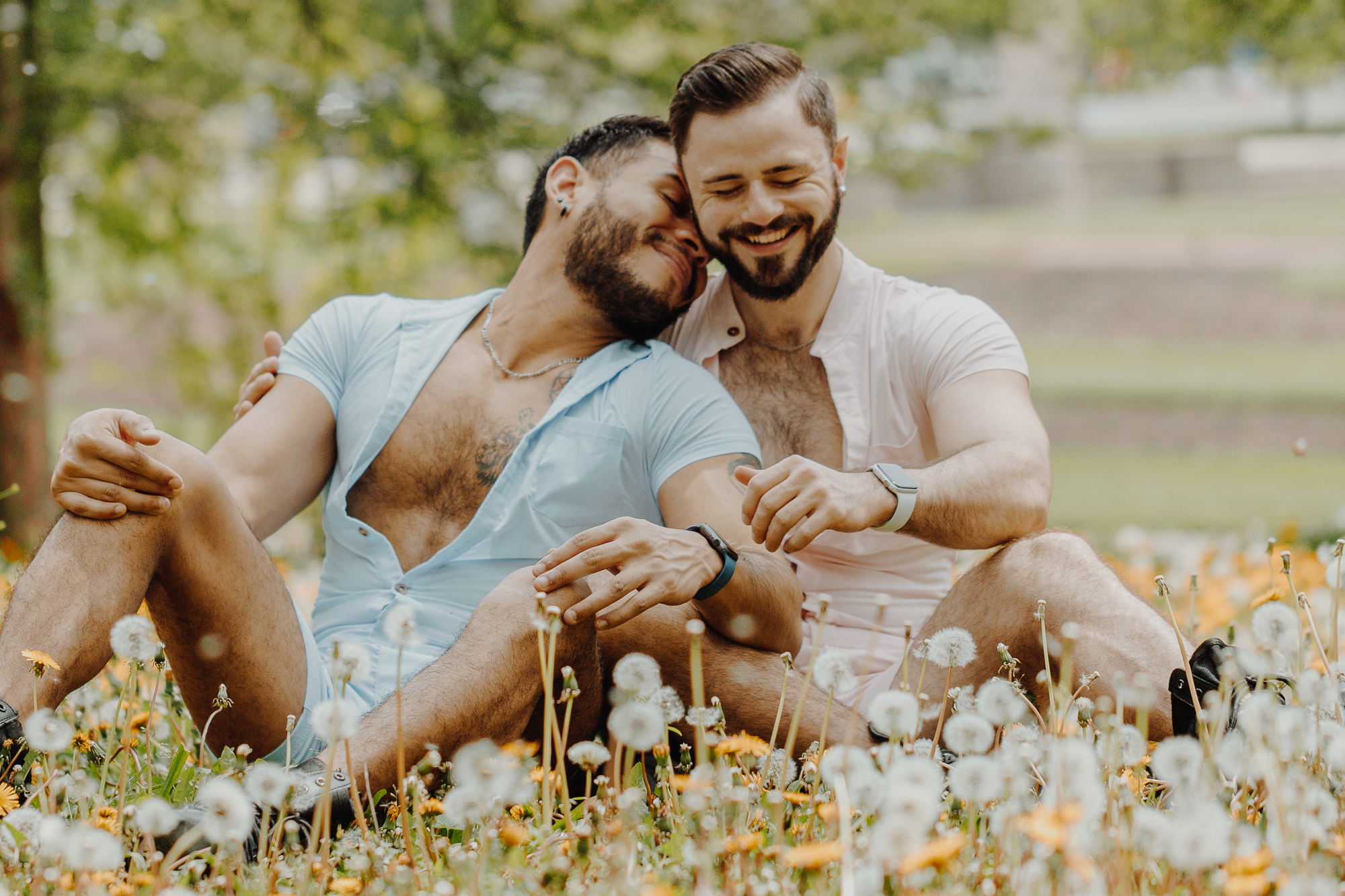 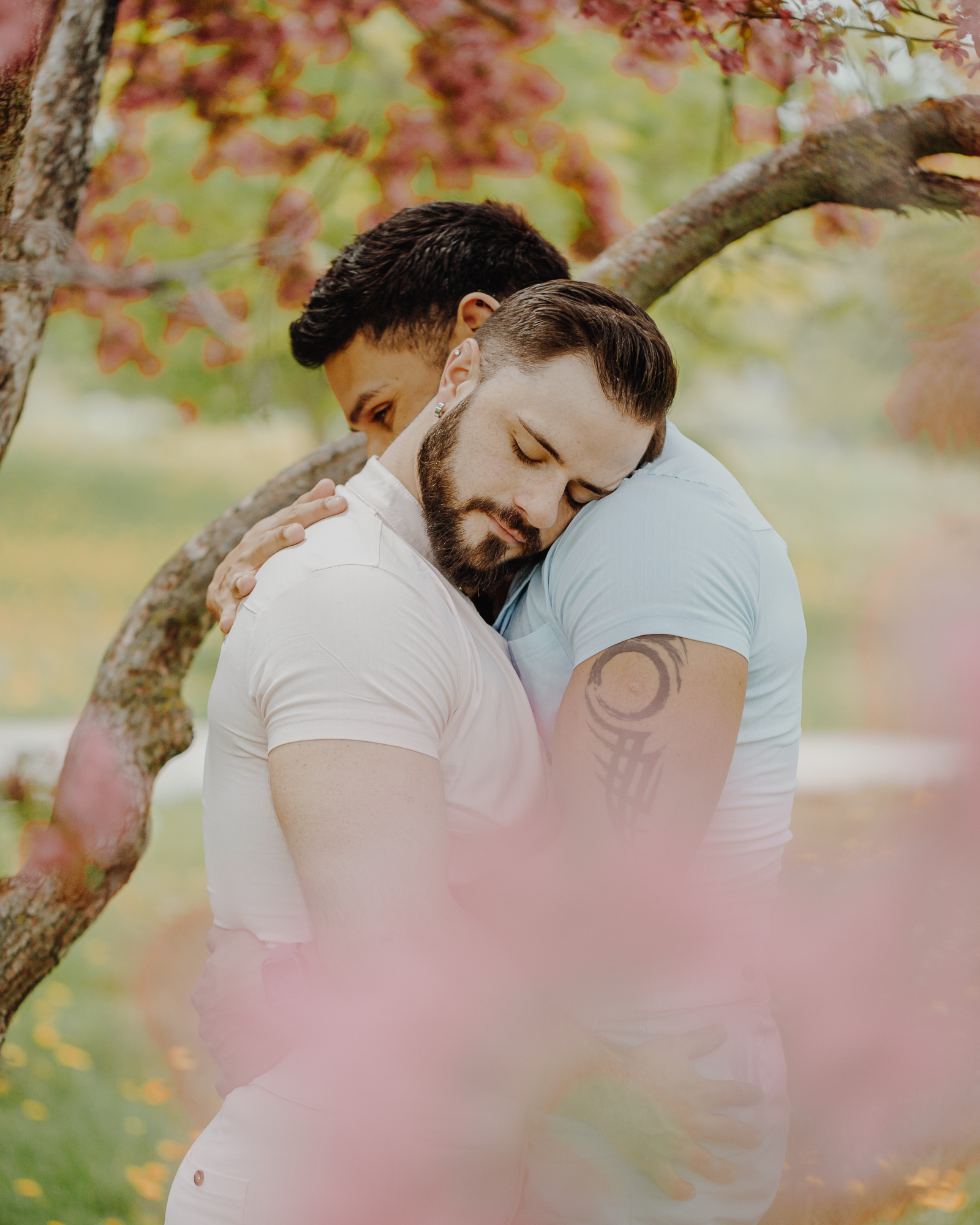 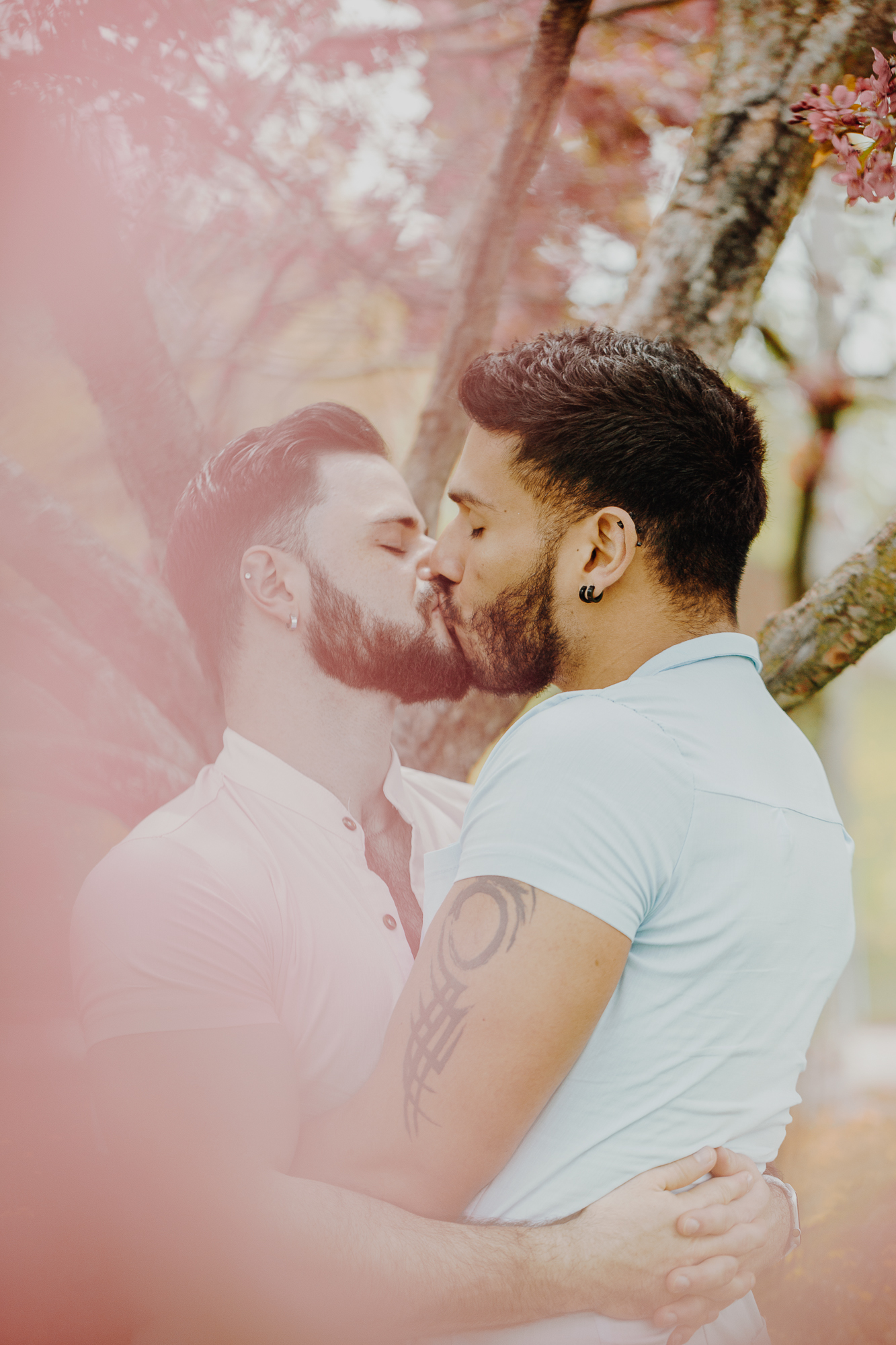